You are here:
News & Info 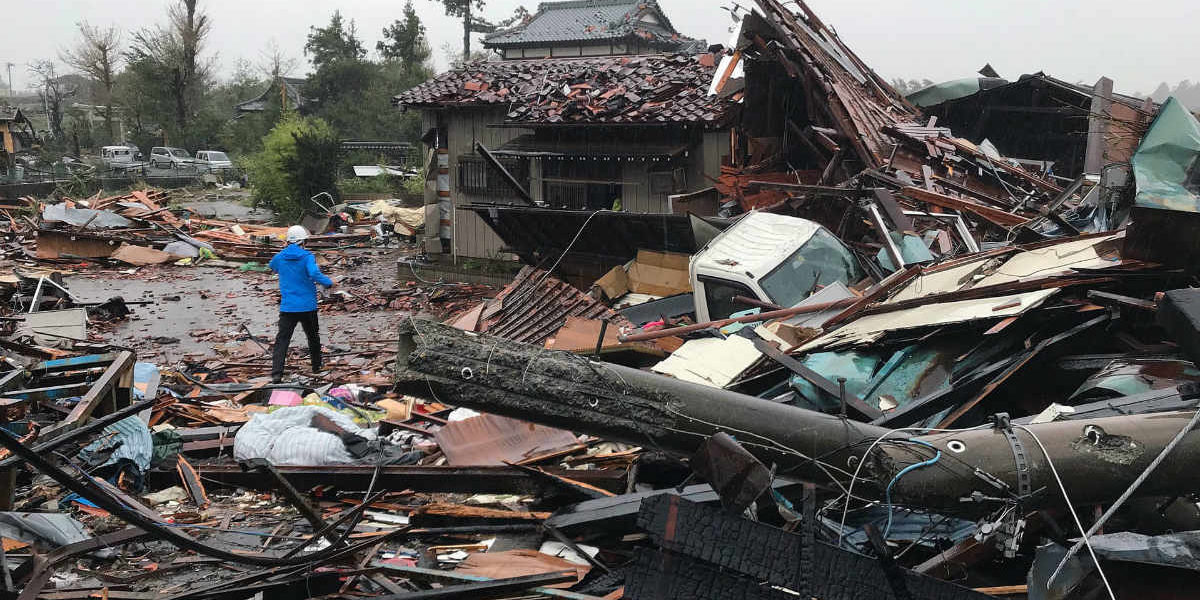 Tokyo (October 29, 2019) – In the aftermath of Typhoon Hagibis earlier this month, one of the most powerful storms that hit Japan over decades, Konica Minolta, Inc. (Konica Minolta) released the following message:

Our hearts and prayers are with the people in the affected areas, suffering the loss and hardships.

Konica Minolta makes contribution of ten million yen to “Disaster volunteer, NPO activity support donation” by Central Community Chest of Japan, a social welfare operation that plays an important role in nationwide campaign to raise donation for people in need. The donation will help support the volunteers working in the affected regions.

We sincerely hope the disaster relief and recovery efforts will move on as swiftly as possible for the people and communities across many regions.